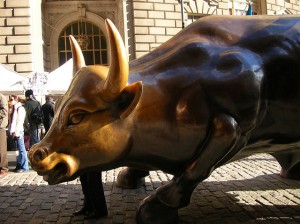 Economic data shows that the world’s leading economy is improving and several economists believe it is ready for a cutback in monetary stimulus. However, critics say that this could lead to a detrimental knock-on effect for emerging markets.